At Copper Creek Orthodontics we're dedicated to informing you properly.

You know how important it is to brush and floss properly when you’re wearing braces — but what’s the best way to do that?

Let’s start with the basic brushing tools: Either a soft-bristle brush or a bi-level brush (one that has shorter bristles in the middle and longer bristles at the edges) can be effective. Used carefully, an electric toothbrush can work just as well. But be sure the electric brush is set to a moderate power level, and don’t let its vibrations cause the back of the brush to hit brackets or braces!

You should brush with a fluoride toothpaste at least two times per day (preferably after meals), for at least two minutes each time. Remember to brush all of the tooth surfaces: the outside, the inside, and the chewing surfaces as well. Be especially careful to clean the areas between wires and teeth, and between brackets and gums — that’s where food particles can easily become trapped.

To keep your teeth and gums clean and healthy, you need to floss at least once per day. But how do you get floss under the archwire of your braces? Also, if you’re having trouble cleaning the areas near brackets and wires, there are some special tools that may help.

The interdental toothbrush, or proxabrush, has a small tuft of bristles that stick up all around, like a pipe cleaner. Use it gently and carefully to clean the tiny spaces under wires and around bands and brackets.

The oral irrigator, or “water pick,” shoots a small stream of pressurized water at your teeth, which can help dislodge bits of food that become trapped in nooks and crannies. While it’s easy to use, an oral irrigator isn’t a substitute for a toothbrush or dental floss — but when used along with proper brushing and flossing techniques, it can be very effective.

Using this device is somewhat like threading a needle: You pull one end of floss through the threader, and then push the threader — carrying with it the free end of the floss — under the archwire. Now grasp the floss on each end and slide it up and down the sides of both teeth, and all the way under the gums until you hear a squeaky sound. Finally, pull it out and use a new section of floss for the next area.

Beginning at the outside surfaces, place the tips of the bristles flat against your teeth, and use small circular motions to gently polish them clean. For areas between braces and gums, tilt the brush toward the gum line (down for the bottom teeth, up for the top) while keeping up the circular motions.

Next, move on to the chewing surfaces of upper and lower teeth, using a firm back-and-forth motion. Finally, finish up by carefully brushing the inside surfaces of the teeth the same way you did the outside surfaces. 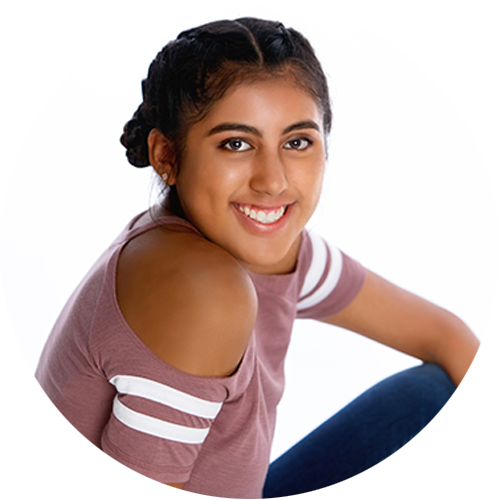 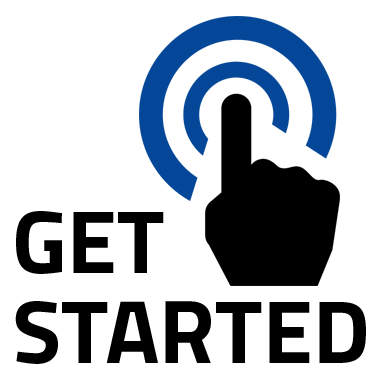